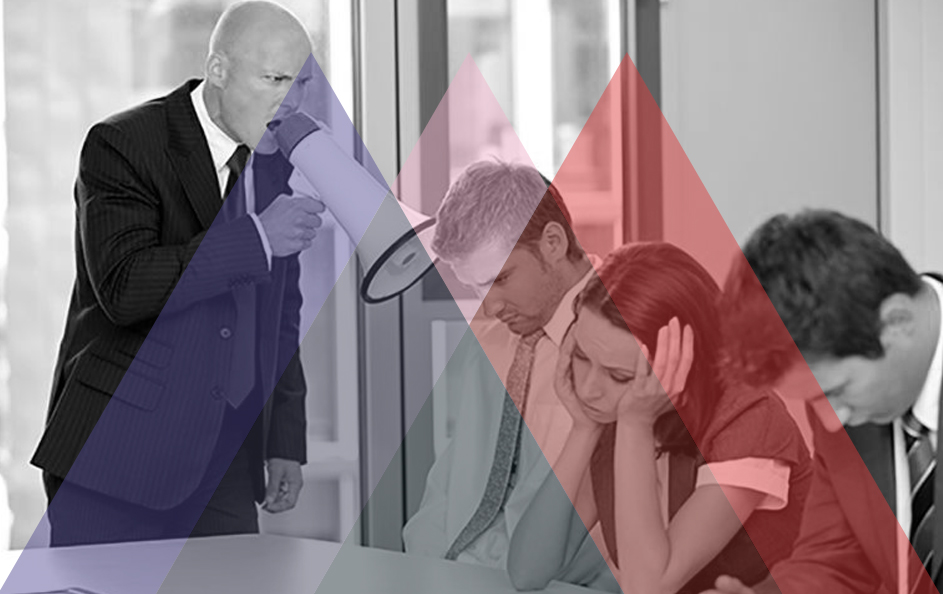 The toxic personality
The word speaks for itself. Toxic people are pernicious and harmful to your well-being and have the following characteristics : 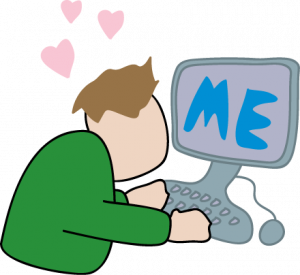 One particular species of toxic personality is the narcissistic pervert whose behaviour is unpredictable and erratic. Narcissists are usually self-important and expect to be admired and recognized as superior. Being utterly self-absorbed, they don’t care about what other people are thinking.

Strategy for dealing with toxic people (including narcissists)

2. The Explosive Personality (also called the tank or sniper) 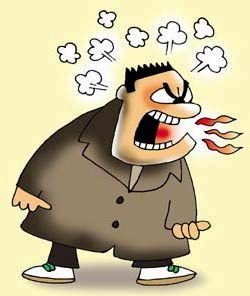 The explosive tank personality type is confrontational, pushy and exhibits aggressive behaviour. The sniper is as hostile as the tank but their approach is more underhand. They criticise others behind their backs and take any comment as an attack on them. For both the tank and sniper, the psychological motivation driving their aggression is usually fear, the need for control or an attempt to communicate the fact they feel unappreciated or ignored.

Action plan for dealing with tanks and snipers

Before confronting the tank or sniper, it’s important to be mentally prepared (this applies to all typs of difficult personalities). To mentally prepare, you need to do three things :

If a confrontation with an explosive personality happens unexpectedly, the first step is to keep your cool and master your emotions. The most effective way to do this is to focus on your breathing before you say something you might later regret. If you can’t manage this, it’s wiser to walk away and come back to the issue when calm.

When you confront an explosive personality, holding position is essential. To be assertive the following techniques can help :

When you respond to an irrational attack, you’ll need to show agility in how you communicate and manage the situation.

Ask the person what exactly he os she is upset about. This is to show that your interest is in communicating rather than arguing. One way to appease the situation is to agree with something but correct any over-generalisations you might hear.
Show a willingness to understand how they are feeling and look for a mutually-satisfying answer.
Avoid discussing with them about who did what and why but ask how they propose to solve the problem by setting clear goals that are SMART (specific, measurable, achievable, realistic and timely). 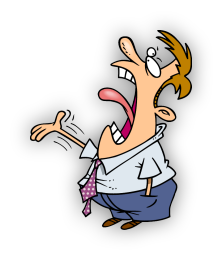 Complainers wallow in their problems and have a negative influence on other people because they fail to focus on solutions. People often feel obliged to listen to complainers but the problem with listening is that you invaraibly get dragged into their negativity and waste your time.
In addition to the strategies listed above for explosive people (being mentally prepared, managing your emotions and being assertive), with a complainer you need to :

Have a solution-based approach. As a first step, ask them how they intend to fix the problem. If you let the complainer concentrate on the problem, you prolong negative emotions whereas focusing on the actions to improve the situation will bring about more positive thinking and efficacy.
Avoid discussing with a complainer who did what, when and why and how they felt about it.

and accommodation. If they are not treated in the way they expect, they will react negatively and if they ever fail at anything, they will usually say it’s someone else’s fault. To manage a diva at work, it will be necessary, in addition to all the strategies set out above, to : 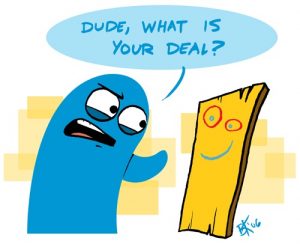 The silent personality might not seem to warrant being called difficult, but anyone who has come across this type at work can understand the challenges that they throw up. When you confront them, they just shut down. The motivation they have for shutting down is to avoid revealing themselves, their intentions and feelings and being blamed for something. The silence and clamming up can lead to misunderstandings and wasting time for the person imagining what the silent one is up to.

Another type of difficult personality, at the other side of the spectrum from the “silent” one is the supernice personality who says “yes!” to everything but fails to deliver. We can usually identify them by their very sociable behaviour and their running around trying to please everyone. The reason they do this is that they desperately want to be liked and to be popular.

Strategy for dealing with the supernice personality

You’ll need to talk with them about the issues that might be limiting them from achieving what they are supposed to do.
Be understanding with them and try to get them to be honest about their limits.
Set realistic goals with them 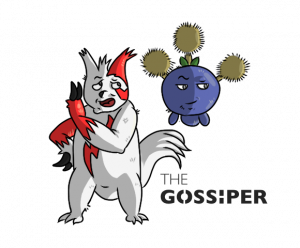 Gossips at work constitute a definite category of difficult personality as the effects of their gossiping can be far-ranging. Negative gossip at work can create productivity issues, an atmosphere of distrust and generally low morale.

Strategy for dealing with gossips

The main principle is not to enter into their game of gossiping and model the behaviour that you expect to see in others.
As some employees might lack the assertiveness to tell gossips that they don’t want to participate in gossip, the permission to do so needs to be communicated at an organizational level.

To conclude, there are certain principles that make it easier to handle all difficult personalities so that you get the best out of them and manage the emotional triggers they can ignite in you. Forgiveness and not taking things personally is essential. Thinking it through before reacting is also crucial for managing negative emotions. On a pragmatic note, it can be worthwhile to get other trustworthy people on board to recognise the weaknesses in your approach and get a different perspective on how to handle a difficult personality or conflict at work. And finally, the best piece of advice is to pick your battles. Not all battles are worth fighting and it’s important to think it through before reacting.