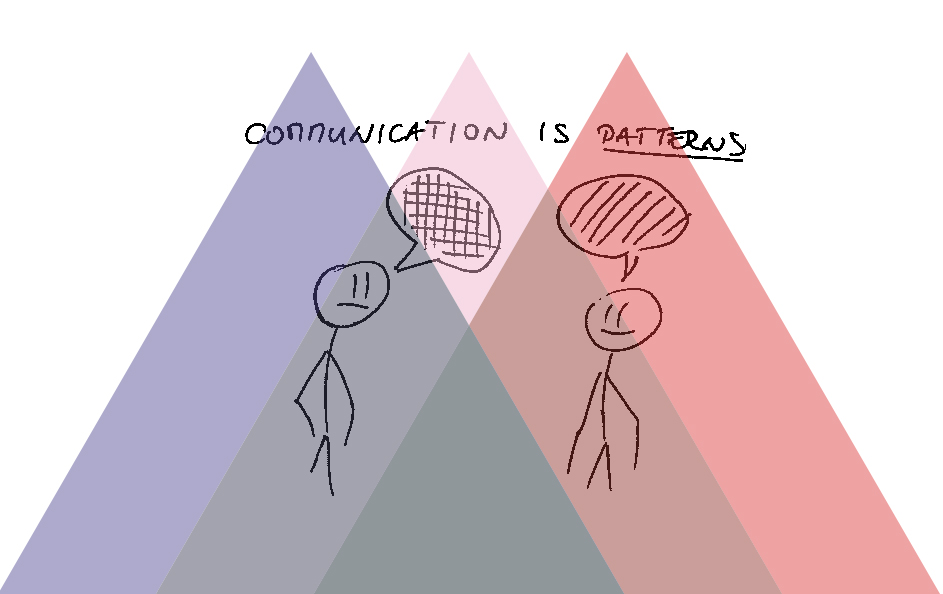 It is worth being aware of some typical patterns that hinder the development of emotional intelligence. In a context which requires a high degree of emotional intelligence (such as dealing with conflict at work or engaging in difficult conversations which require you to be tuned into what is happening and emotional states ), do you have negative patterns that may sabotage how you react ? Here are some typical patterns:

Masking: Rather than tell people exactly what you think, do you sometimes rely on jokes or sarcasm to let them know how you feel?

Avoiding: When people bring up a difficult issue, do you try to change the subject? Do you hold back instead of giving your candid opinion?

Withdrawing: Do you avoid situations that might bring you into contact with people you are having problems with?

Violence patterns: Do you engage in any verbal strategy that attempts to control or compel others to share your point of view (not taking into account others’ emotions).

Labelling: When others make points that you don’t agree with, do you sometimes let them know without holding back. When you’re surprised by a comment, do you sometimes say things that others might take as aggressive such as: “That’s ridiculous”, rather than perceive the emotional state that is unfolding.

Attacking: When things get heated, do you move from arguing against others’ points to saying things that might hurt them personally?

Controlling: To get your point across, do you sometimes exaggerate your side of the argument? If you seem to be losing control of a conversation, do you cut people off or change the subject to bring it back to where you think it should be