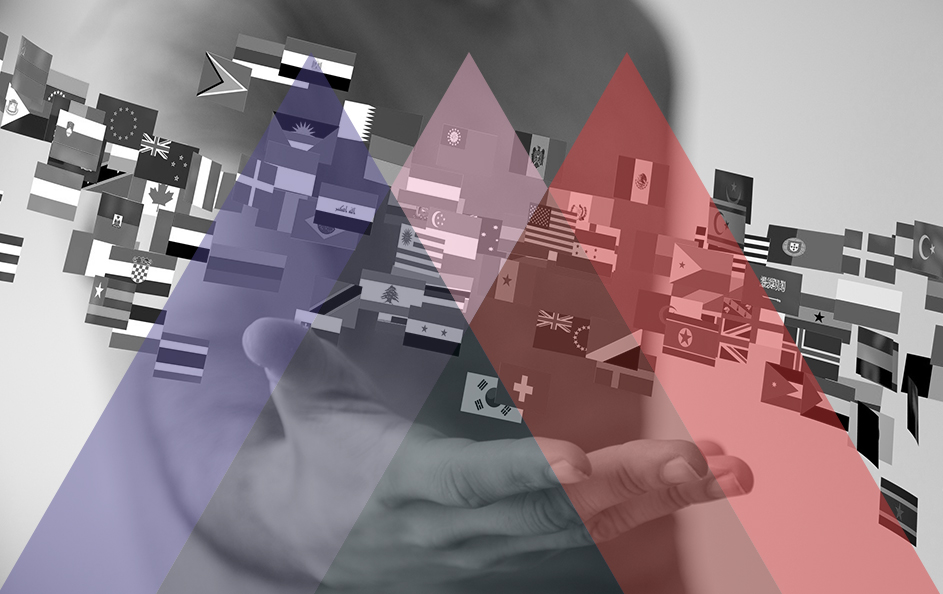 How to understand and manage cultural differences

In this article I’ll explore the factors which influence the communicative process in an intercultural context and the competencies you need to develop for communicating effectively across cultures.

Dutch Management researcher Geert Hofstede researched data from 100,000 IBM employees (from 50 countries and 3 regions) to identify which dimensions are the most salient when it comes to understanding different cultural values and the impact they have in a professional context. He concluded that there were six main dimensions.

This dimension concerns how people define themselves and their relationships to others. Collectivist countries include Argentina, Africa, Japan and Russia. In these cultures, the needs and goals of the group and cooperation are perceived as being more important than the needs of the individual and competition. The self is defined in relation to others and there is pride in group achievement. In individualist cultures such as the US, Canada, or the UK, the individual is more important and independence rather than dependence is prioritised. Individual achievement is rewarded.

This dimension concerns the extent to which people accept and expect that power is distributed unequally. The countries that score high on this dimension include Russia, China, India and France. In these cultures power is perceived as a scarce resource and hierarchy as natural and inevitable. In low power distance cultures, such as Sweden, UK, Germany and Australia, there are minimal power differences and superiority is not as rigid.

Whether a culture is more masculine or feminine concerns the relationship between gender and sex-appropriate behaviour. In masculine countries which include India, Italy, Japan and Germany, there is a preference for achievement, assertiveness and material rewards. The rôles between men and women are more distinct whereas in feminine countries such as Sweden, Denmark and France, there is a more marked preference for cooperation, caring and quality of life. There are fewer rigid gender rôles.

Having a long-term orientation means being focused on the future and being willing to delay gratification, whereas having a short-term orientation means focusing on material success. In typically short-term cultures such as the US or the UK, immediate gratification and making more to spend money is preferred. In long-term oriented societies such as China, Germany and France, the culture fosters pragmatic virtues oriented towards future rewards, (saving) and a persistence to achieve goals.

This dimension concerns whether  a society allows gratification for human desires related to enjoying life (indulgent society). Sweden, Australia, UK and Canada are typically indulgent societies which allow free gratification of basic and natural human desires. The focus is on enjoying life and fun and objects need to fufil a purpose, not status. On the contrary in restrained societies, which include Russia, China, India, and Germany, the culture favours the suppression of the gratification of needs and stresses the importance of strict social norms. People feel a strong sense of unfair treatment and status objects are important  (phone, laptop, watch).

In the table below, we can see how different countries score on Hofstede’s six dimensions.

In addition to the work of Gert Hofstede which explains cultural differences, Fons Trompeenar, a Dutch organisational theorist, introduced a new dimension (specific v diffuse cultures) to explain cultural difference by looking at how far people get involved with others’ life space.

In specific cultures, such as the UK, US and the Netherlands, people easily makes quick contact with others, are direct in relationships and have a tendency to be blunt and precise in communication. Relationships which are formed are based on the situation and connection. People from specific cultures usually share information easily, success or failure is interpreted as resulting from competencies or weaknesses and there is a distinction between work and personal life. In diffuse cultures, which include Spain, Russia, India, China and France, people are less explicit in what they expect from relationships. This is partly because in diffuse cultures, life space and every level of personality tends to permeate all others so the person is choosy about sharing. The result is that trust and loyalty have to be earned before relevant information is shared.

What are the managerial or work implications if you are dealing with someone from a specific culture?

If you are working with someone from a diffuse culture, some tips that can help include:

The main competence that determines whether someone is effective at navigating cross-cultural work contexts is having a perspective-taking mindset. 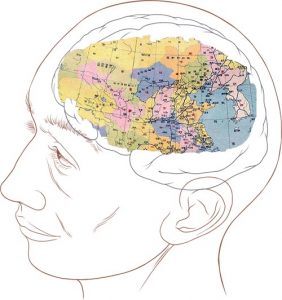 The metaphor Map of the world explains that the way people act and feel is based on their perceptions and filtered by their culture, experiences and beliefs.

The danger in interpreting others’ behaviour according to our own map is that it invariably gives rise to distorted perceptions. It is important when interacting with others, particularly in an intercultural context, to: